Planning a trip to Sydney? It’s not all about the Opera House! (Though I’ll touch on that, too.) Here are my top ten recommendations, in no certain order, to point you in the right direction for a great time.

Its reputation precedes it, and the 35,000 people you can find there on any given summer day are a pretty solid validation. But rest assured – the beach aside, there are many other reasons why Bondi is a must-see.

Click here to see an article I wrote for travel site Weekend Notes highlighting my favorite parts of the neighborhood, from the coastal walks to the markets (I miss them regularly!) and more. Two of Sydney’s Eastern suburbs, these often overlooked beauties are well worth a visit. They’re both known for historical architecture (think terraced Victorian-era homes), a great Saturday morning market (found at 395 Oxford St. in Paddington), an abundance of good coffee shops and lots of great spots for antiquing. There are few places more lovely to go wandering without an agenda on a sunny day. I worked at a bakery in this peaceful neighborhood, which was how I discovered it. Otherwise, I would likely never have come here! Lyne Park, adjacent to the water and the site of Sydney’s first international airport (seaplanes have landed here since 1938) is a great spot to relax, read a book, listen to music or watch the sunset. This recommendation might be a bit of a cop-out; I don’t think anyone would leave Sydney without seeing the Harbour Bridge and the Opera House. In fact, I’d venture to guess that it’s most people’s first stop once arriving. These two famous structures are both located at Circular Quay, one of the many inlets that make up Sydney Harbour as a whole.

Starting at the Opera House, you can walk along the water’s edge, skirting the city’s Royal Botanic Gardens, for a picture-perfect view of the two icons from favorite vantage point Mrs Maquarie’s Chair (check out my Weekend Notes article on the walk here).

Many of the city’s festivals are based in and around Circular Quay, and ferries to other points of interest such as Manly, Taronga Zoo or Watsons Bay depart from here as well, meaning you’ll probably conveniently find yourself in the area several times during your visit.

While you’re there, be sure to check out The Rocks; it’s one of Sydney’s most historic neighborhoods, located right on the south side of the Harbour Bridge. Hop on a ferry from Circular Quay for a scenic ride over to Manly. Take a walk down the Corso, the neighborhood’s main drag. Grab some fish and chips to eat on a picnic table by the beach. And for some true Aussie culture, check out The Shop Next Door, a surf shop and coffee spot (my friend Daisy’s brother Taylor owns it, but I promise I would recommend it even if that weren’t the case).

Before you leave, take a leisurely walk south along the coast from Manly over to Shelly Beach (pictured below) and then head up into the North Head Sanctuary for some beautiful bushwalking. If you’re feeling extra energetic, you can hike over to the North Head Lookout for some killer views of Sydney Harbour. (Just be sure to budget a few hours for this – we were a bit rushed and couldn’t see the whole thing.) Whether you’re traveling on a budget or not, everybody loves a good deal. Sydney can be expensive, but also has some amazing food bargains if you do a little research. Luckily, I’ve done yours for you! (Happy to help.)

I was especially partial to Dollar Dog Night at The Soda Factory, a great spot in the neighborhood of Surry Hills. Their delicious hot dogs (six to choose from) normally go for $10 but are only $1 (too good to be true, I know) on Tuesday nights from 5pm on.

The Norfolk Hotel, also in Surry Hills, has $3 tacos on Tuesdays as well (my favorite was the coffee braised beef). Flying Fajita Sisters in Glebe and Aussie chain Beach Burrito Company (several locations, highly recommended) also offer $3 tacos on Tuesdays, the latter serving up specials on other nights of the week as well, from $7 margaritas on Wednesday to $20 for a burrito and a beer on Fridays and more.

Most of the deals fall on Tuesday, for whatever reason, but if you do a little digging you can find some great incentives to treat yourself to a meal out on the other nights of the week as well. And since grocery shopping can get pretty expensive in Australia, it often works out to be cheaper to just go out. What more excuse do you need? Bon appétit!

I was lucky enough to be in Sydney for a number of great city events and festivals, from Aroma Festival (for all you coffee lovers out there) to Vivid Sydney (so great I attended several nights to soak up as much as possible) to the Sydney Film Festival (where I saw the Australian premiere of Begin Again). There’s always a lot going on, so a quick Google search or stop at a local tourism office once you’ve arrived is definitely worth it. The Opera House dressed to impress during Vivid Sydney

This funky neighborhood is in Sydney’s inner west and is well worth a visit (or two) depending on how much time you have. Located near Sydney University, it’s full of students and as a result has some pretty great thrift stores, restaurants, coffee shops and bookstores. No need to do too much research, just hop on a bus heading for King Street and go from there.

The neighborhood’s main road (often referred to as “Eat Street”) is so full of shops, restaurants, theatres and more that you’re likely to find yourself busy for awhile just taking it all in. Also notable in this area is the interesting street art. My personal recommendation: head to The Pie Tin to fuel up for a day of window shopping, located just off of King Street at 1a Brown St. This area is so picturesque it almost doesn’t seem real. The multitude of sailboats floating in Sydney Harbour’s bright blue waters and set against a backdrop of the city’s hazy, distant skyline make it a challenge to find a much dreamier location in the whole city.

While you’re there, be sure to check out Camp Cove Beach, just a few minutes’ walk from the bay itself. The beach is the start of the South Head Heritage Trail, also highly recommended. This path will take you past Lady Bay Beach, one of the only nude beaches left in Sydney. (It’s relatively concealed from the pathway, but I was still treated to quite the surprising view when I walked by!)

You’ll also get to see Hornby Lighthouse, one of the oldest lighthouses in Australia. The views of the entrance to Sydney Harbour along the way are stunning. Check out my Weekend Notes article here for info on how to get there and what to see while you’re at it. If a more picturesque zoo is out there, I have yet to find it. A quick ferry across the harbor from Circular Quay will drop you off at the sky safari cable car terminal. Hop on for a fun ride that offers aerial views over the zoo as well as panoramic views of the city’s skyline and harbor, then spend a leisurely day enjoying the variety of animals, native and non.

Head to the Dudley Page Reserve, a park in Sydney’s eastern neighborhood of Dover Heights, for great city views. I swear it’s the best kept secret of the entire city. It’s pretty far off the beaten track but can be easily combined with a visit to Watsons Bay. Be sure to check out some of Sydney’s ocean pools and baths. Coming from the States, I had never seen anything like them before. There’s a high concentration on the Bondi to Coogee coastal walk as well as one between Manly and Shelly, plus I’m sure many more in other areas I didn’t get to.

Visit one of the city’s best art exhibits – no museum required. Forgotten Songs is a great piece of street art in Sydney’s CBD (Central Business District, or city center) tucked away just off of Martin Place. Read more about it here and here.

I’m excited to share this post to the Faraway Files blog link-up, hosted by Fifi + Hop, Hilary Style, Oregon Girl Around the World, Suitcases and Sandcastles, and Untold Morsels, as well as the Fly Away Friday link-up hosted by Janine from Fill My Passport and Kana from Life in Wanderlust. Click through the links to to explore these lovely sites!

I'm Caity, a travel junkie from Upstate New York. I started The Pamplemousse Papers because I love to explore new places and then share my adventures: the beautiful successes, the challenging missteps, and everything in between. Along with storytelling, I want to pass along my best advice to help others plan and experience their own dream trips. Thank you for being here! 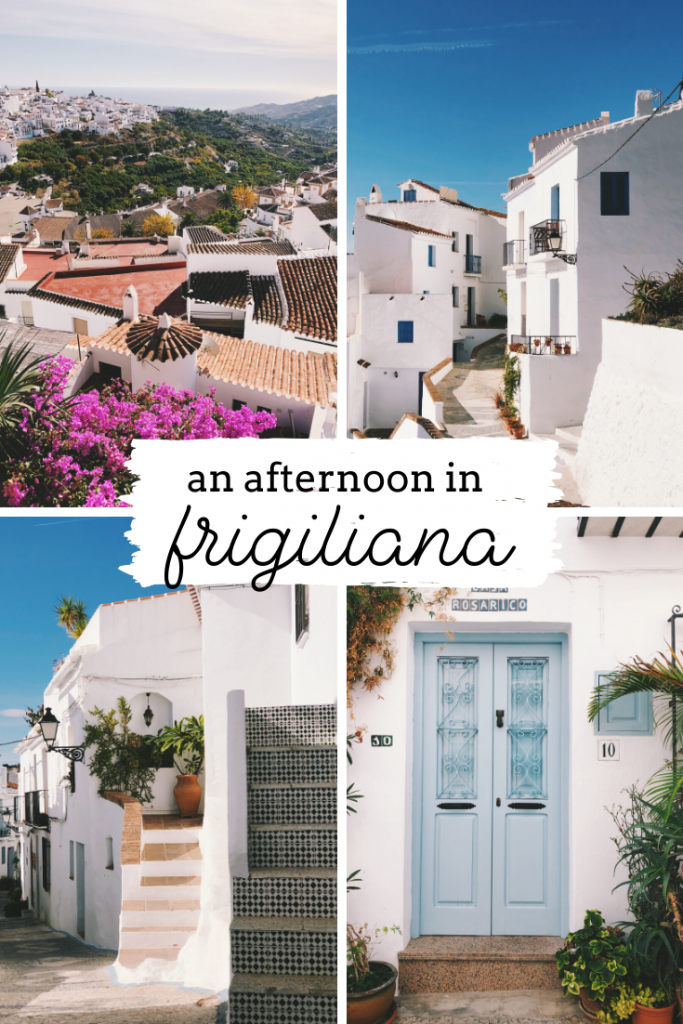