A Virtual Walk Through Manhattan

Being from and now having moved back to upstate New York, I’m lucky enough to be able to visit New York City regularly.

Comprised of five distinct boroughs with countless things to see, eat, and do, New York City can be a hard trip to plan. I love not having the pressure of checking everything off of my list during one visit.

As travel restrictions continue – not to mention the fact that I still often feel nervous simply leaving my apartment – it feels like it’s time for another Photo Feature. If there’s one thing we could all do with a little more of right now, it’s escapism.

One of my favorite things about New York City is the combination of historic architecture and impossibly charming restaurant and storefronts. There are few better places for an aimless stroll with your camera.

From longstanding neighborhood institutions to new ventures hoping to make their mark, there’s something so special about these tiny glimpses into the daily workings of this magical city.

These photos were taken during three trips to the city in 2019. While I don’t remember the specific location of some of them, they were all taken in Manhattan, from Little Italy and Soho to Tribeca, the South Street Seaport and the Upper East Side.

While I miss traveling *so much* right now, I’m trying not to dwell on it. Going through recent trip photos and continuing to create virtual vacations (to escape in a small way now) and detailed trip guides (to make up for lost time later) has been comforting. I only hope they are helpful for you, too!

Which storefront is your favorite? Let me know in the Comments!

12 US Alternatives for Popular International Destinations

The Poutine Papers: A Long Weekend in Montréal 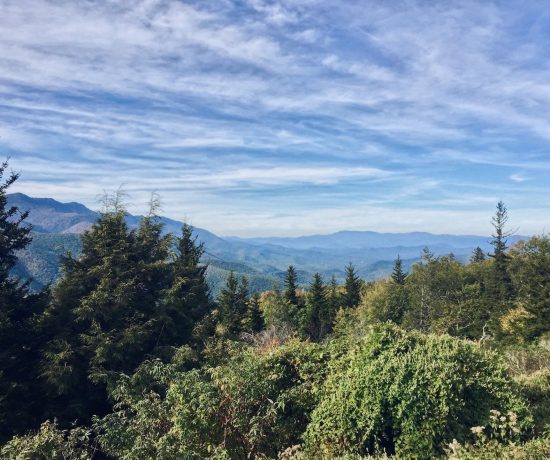