Letchworth State Park is comprised of over 14,000 acres of land in New York state’s Livingston and Wyoming Counties. The park has been nationally recognized multiple times. In 2015, it won the USA Today Readers’ Choice Award for Best State Park in the US. Just this year, Thrillist included it on a compilation of the 30 Best State Parks in America.

The park’s highlight is a dramatic gorge carved by the Genesee River. As the water flows north toward Lake Ontario, it cascades powerfully over three major falls: Upper, Middle, and Lower. The cliffs rising from the depths of the gorge reach as high as 600 feet, lending the park the nickname the “Grand Canyon of the East.”

While a direct comparison with the Grand Canyon might not pass for some, there’s no doubt that the scenery at Letchworth is stunning. And especially during Covid-19, I’m all for exploring closer to home and finding more local alternatives to faraway places!

The History of Letchworth State Park

From the mid-19th century until 1906, the heart of the current park belonged to businessman and philanthropist William Pryor Letchworth. A few years before his death, Letchworth donated the land to New York state, allowing it to become a public state park in 1907.

The park’s original inhabitants were the Seneca people. The Seneca are the westernmost of the Six Nations of the Iroquois Confederacy, made up of the Mohawk, Oneida, Onondaga, Cayuga, Seneca and Tuscarora nations. They called the area Sehgahunda, meaning the Vale of the Three Falls. After the American Revolutionary War, the Seneca were largely forced off of the land.

Hikers have more than 66 miles of trails to choose from, with distances ranging from half a mile to 24 miles. You can also see a majority of the park by car by driving along Park Road on the western side of the gorge.

Letchworth State Park has multiple entrances. Portageville and Castile, at its southern end, offer the most convenient access to the park’s main attractions. Portageville is closed during the winter and Castile is open year-round.

You can exit the park the same place you enter, but after entering at Portageville, we left from the park’s northwest end at Mount Morris. This allowed us to drive north through the park and stop at more viewpoints before heading home.

From May through October, there’s a $10 entry fee per vehicle. If you’re planning on visiting New York state parks on a regular basis, you can purchase an Empire Pass for $80, allowing unlimited access for a year. This pass can be shared with other members of your family as it’s not assigned to just one vehicle. Click here for more details.

Tip: check your local public library to see if they have an Empire Pass that you can borrow for a few days!

Letchworth State Park is two hours from Syracuse or Ithaca, just over an hour from Buffalo, and 45 minutes from Rochester.

As with any state or national park, it’s a good idea to check the website before your visit to be aware of any trail closures or other important information, especially during Covid-19.

What’s the best US state park you’ve ever been to? Let me know in the Comments! 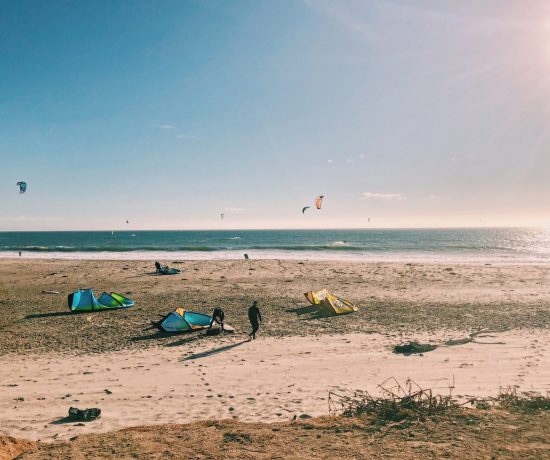 10 Places to Visit Between Big Sur and San Francisco 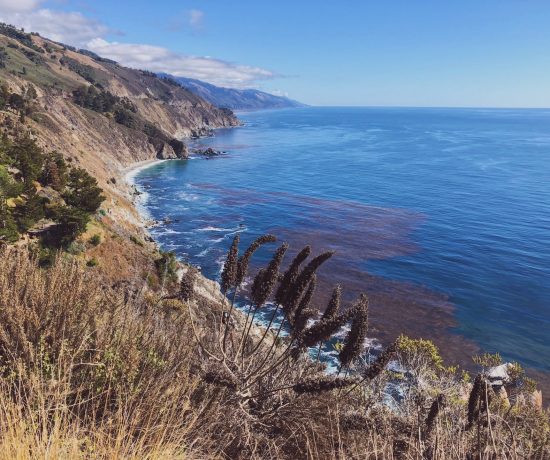 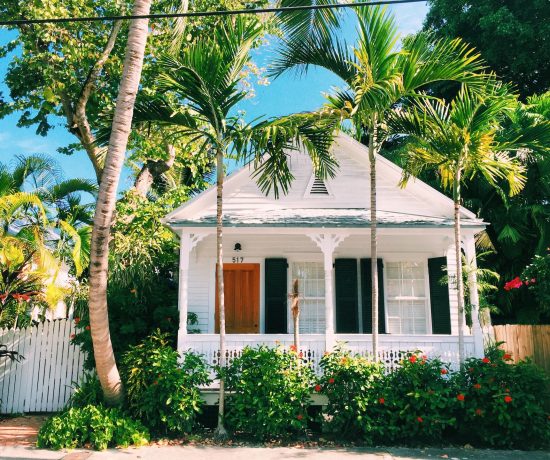 Life’s a Beach and Then You Pie: Road Tripping the Florida Keys