Robert H. Treman State Park is one of the many beautiful green spaces in Ithaca, New York.

The longstanding play on words is that “Ithaca is Gorges” (gorgeous) due to the area’s abundance of ravines, valleys, and waterfalls, all formed over tens of thousands of years by the same melting glaciers that created the Finger Lakes.

Today Ithaca is home to more than 150 waterfalls, and you’ll find 12 at Robert H. Treman alone.

The park is situated along Enfield Glen, a narrow gorge marked by craggy rock formations with a creek at its base.

Robert Treman purchased the area comprising today’s park in 1915. He planted more than 1,000 trees on the land before he and his wife donated it to the state five years later. Originally called Enfield Glen State Park, it was renamed to honor Treman after his death in the 1930s.

The original inhabitants of the land were the Cayuga people, one of the Six Nations of the Iroquois Confederacy.

In addition to nine miles of hiking trails, the park has a playground, campsites, restrooms with showers, areas for hunting and fishing, and even a lifeguard-monitored swimming hole at the foot of Lower Falls.

The park is divided into two sections: Upper Treman and Lower Treman. You can park at either entrance. Upper Treman includes the dramatic highlight of the park: the 115-foot Lucifer Falls. Lower Treman is where you’ll find the swimming area at the foot of Lower Falls.

We parked at the lower entrance and followed the blue Rim Trail up through the park, all the way to the upper entrance, where we then turned around to take the yellow Gorge Trail back down the other side of the glen. This circular route is roughly 4.25 miles long.

For a shorter walk in Upper Treman, head down the Gorge Trail and watch for a small bridge that will connect you to the Rim Trail. This option is about 1.5 miles and offers a variety of vantage points over Lucifer Falls.

Robert H. Treman State Park is open year-round, but some of the hiking trails are only open seasonally. Vehicle entry fees apply from April through November. Find more details here.

If you’re planning on visiting New York state parks on a regular basis, you can purchase an Empire Pass for $80, allowing unlimited access for a year. This pass can be shared with other members of your family as it’s not assigned to just one vehicle. Click here for more details.

Tip: check your local public library to see if they have an Empire Pass that you can borrow for a few days!

Have you visited this park or anywhere else in Ithaca before? What did you think? Let me know in the Comments!

12 US Alternatives for Popular International Destinations 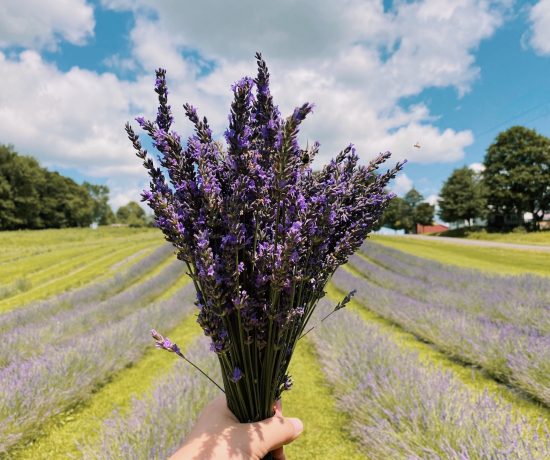