We visited in September, so many of the park’s famous waterfalls were not in full force; though the aforementioned heavy rain did allow for more water flow than usual. All about those trade-offs!

After such a brief stay, I wouldn’t feel comfortable offering how-to advice for this epic national park. I’ll leave that to the experts! I opted instead to put together a photo diary of our visit.

“I only went out for a walk, and finally concluded to stay out till sundown, for going out, I found, was really going in.” – John Muir

Second Afternoon in the Valley

We were actually planning on spending one more night in the park after Mariposa Grove, but due to flash flood warnings (not exactly what you’re hoping for on vacay!) we decided to head straight to our next destination: Big Sur.

Our trip to Yosemite National Park was a beautiful intro not only to one of the most revered natural settings in the country, but to the American national park system as a whole.

And while the rain may not have been ideal, we looked pretty great in our bright blue gift shop ponchos.

Now that you’ve got plenty of photo inspo, head to the park’s official site for more detailed info on planning your own trip to Yosemite National Park!

If you’ve already been, let me know in the Comments what you thought! And while we’re on the topic… which national park should I visit next? 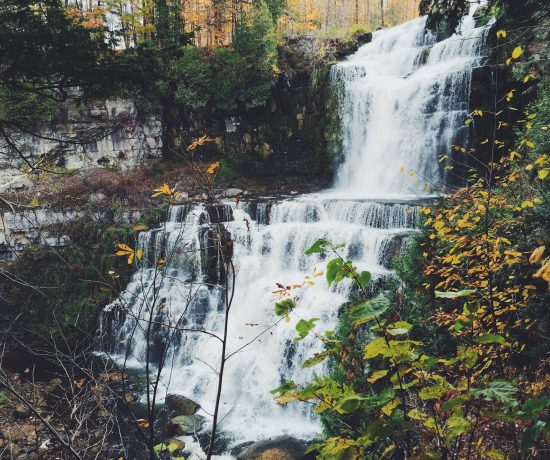 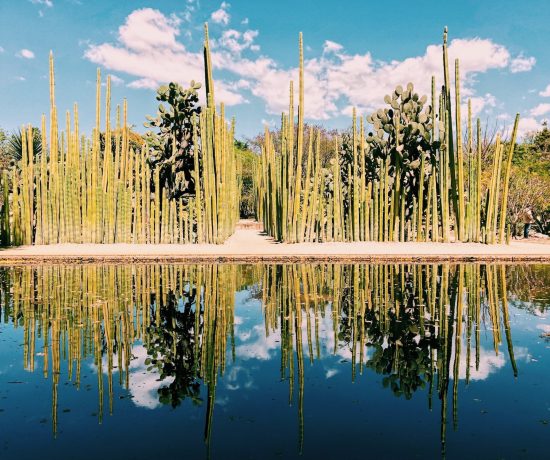